The Ulster County Clerk’s Office had the wonderful honor this August of renewing the 1665 Richard Nicolls Peace Treaty held in the Ulster County Clerk's Archives. The Richard Nicolls Peace Treaty ended the second of two local wars between the Lenape people and European settlers. The original treaty stated that the peace be renewed each year, "that it may be kept in perpetual memory." There are 13 renewals in the archives from 1669 to 1743, and this recent renewal marked the 4th renewal of the peace since 2014.

As part of the traditional exchange of gifts between the parties, the Ulster County Clerk’s Office received a number of meaningful gifts from Chief Mann of the Ramapough Lenape Nation Turtle Clan. The first was a deer hide, intended to be used as a living document and stored in the Ulster County Archives. This hide will be marked with pictographs symbolizing the dates and locations of the 4 most recent treaty renewals, as well as any renewals going forward. 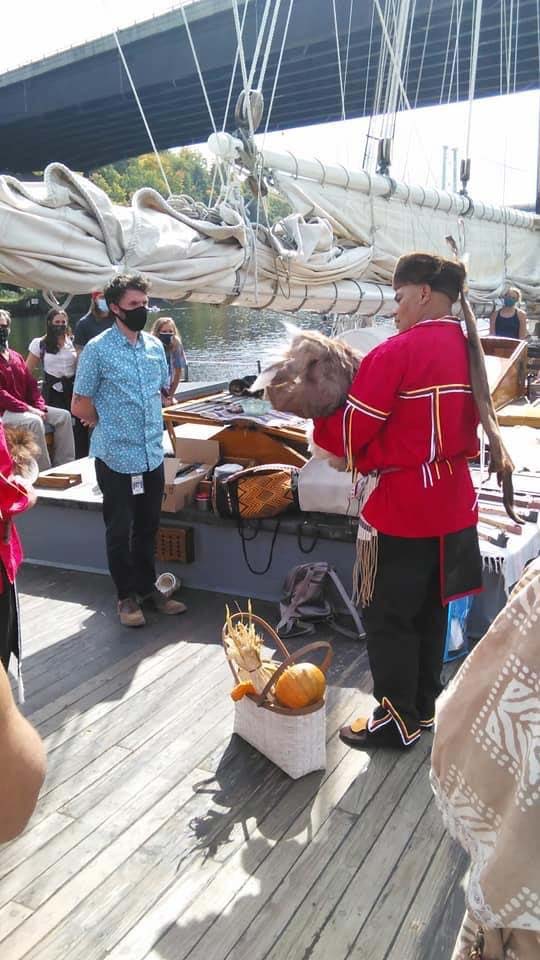 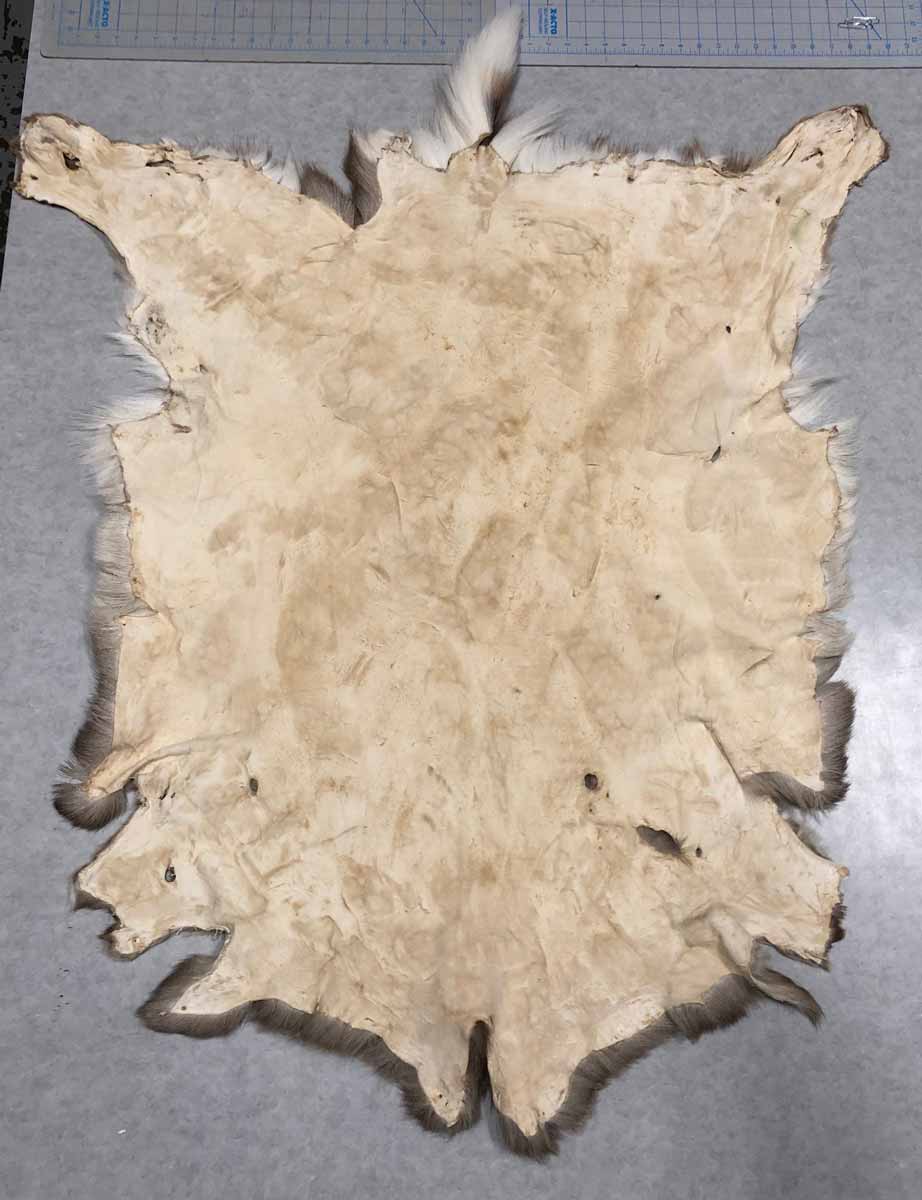 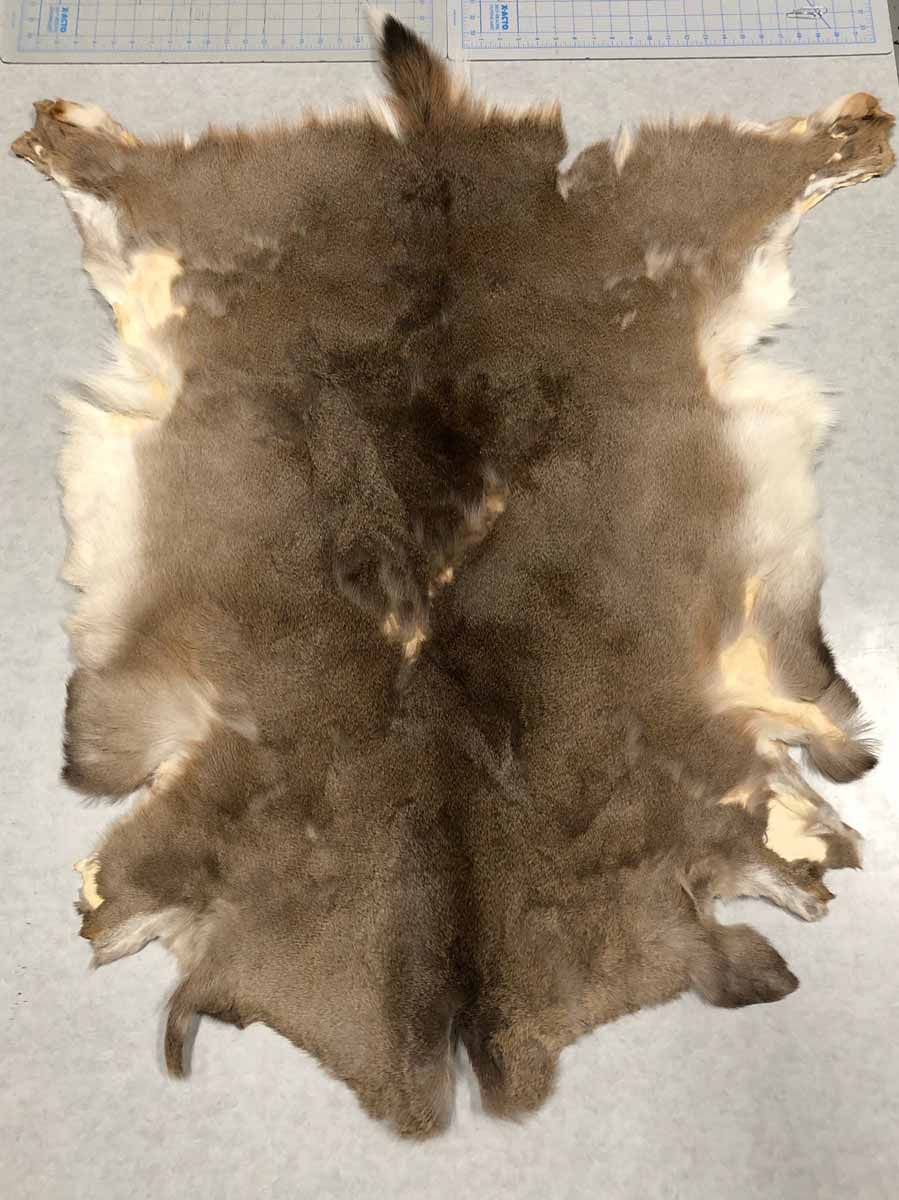 The second set of gifts was a cornucopia of heritage crops grown at the Munsee Three Sisters Medicinal Farm in Sussex County, NJ. The crops included Munsee White Corn, pumpkins, gourd, beans, and melons. They were each grown from seeds passed down for generations and were likely the same crops we would have seen grown in our area hundreds and possibly thousands of years ago. The decision was made to harvest the seeds from these crops and attempt to start our own heritage garden! 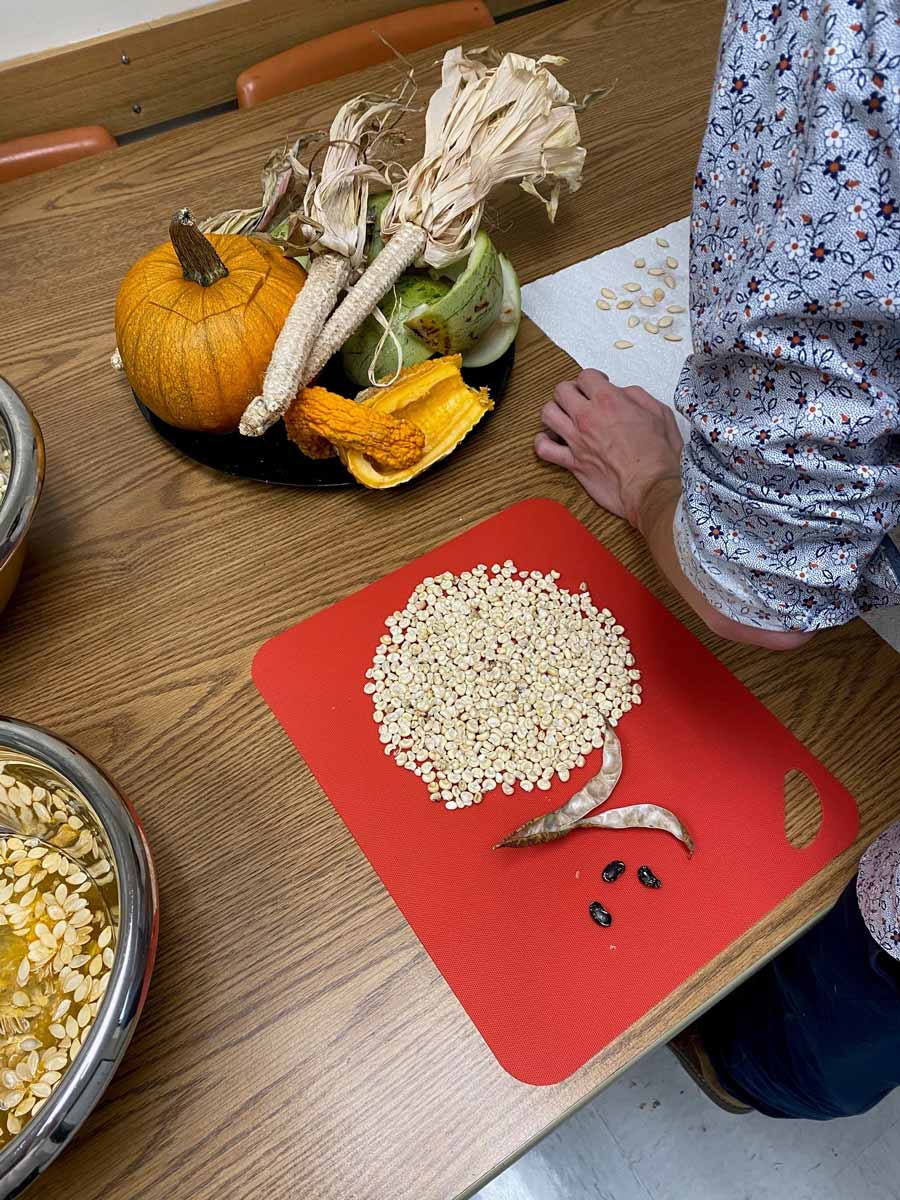 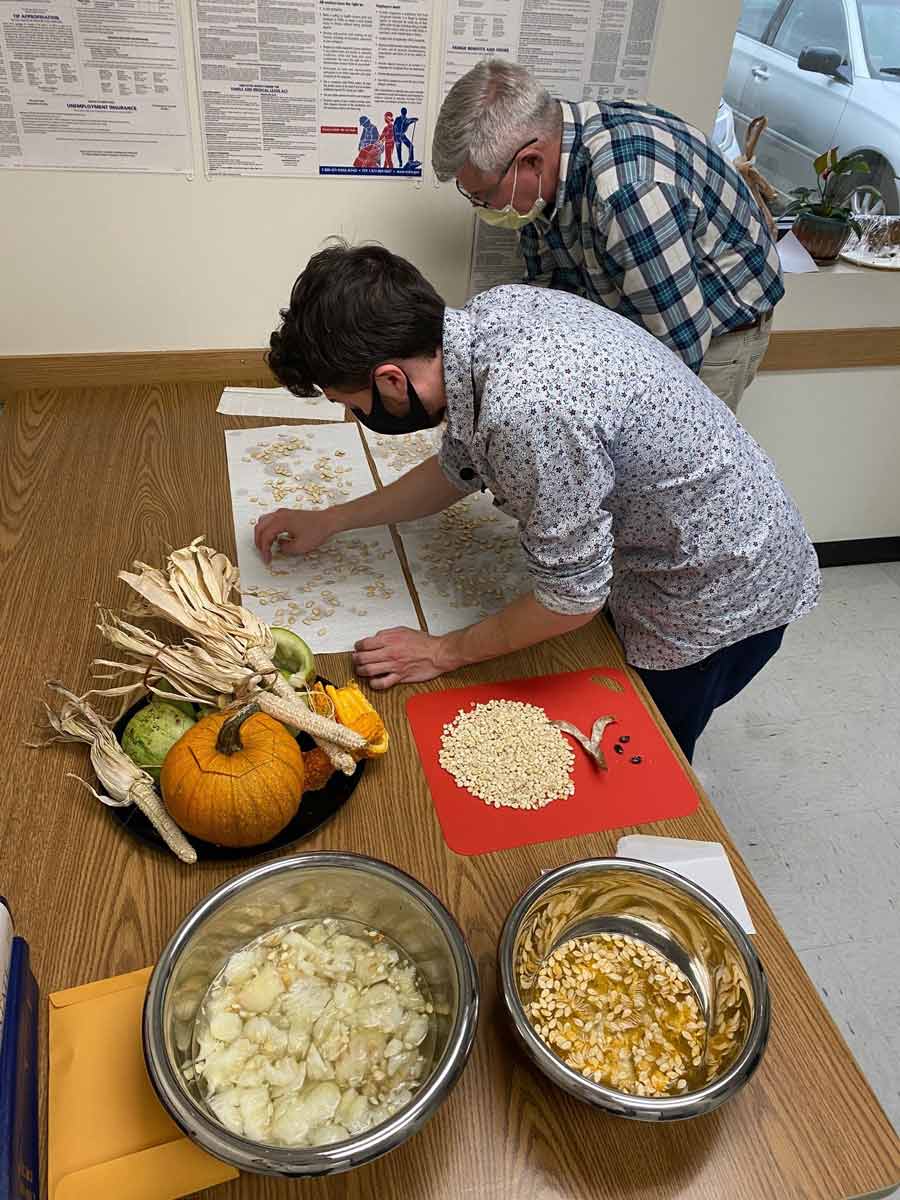 Thank you to everybody who helped bring back this wonderful and important tradition, and we are looking forward to continuing the tradition into the future!